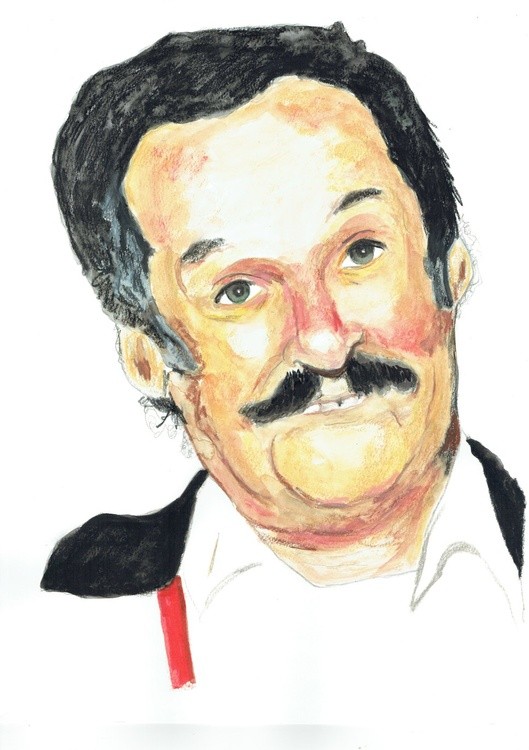 Robert Harper born 28 January 1944 died 28 October 2020, known professionally as Bobby Ball, was a British comic, actor, singer and television host. He was best known as a member of the comic double act Cannon and Ball, with Tommy Cannon (real name Thomas Derbyshire). They hosted their own I.T.V show, The Cannon and Ball Show, for nine years between 1979 and 1988. Ball then went on to star in various sitcoms and dramas including Last of the Summer Wine, Heartbeat and Not Going Out. In 2005, Ball took part in the fifth series of I'm a Celebrity...Get Me Out of Here!.