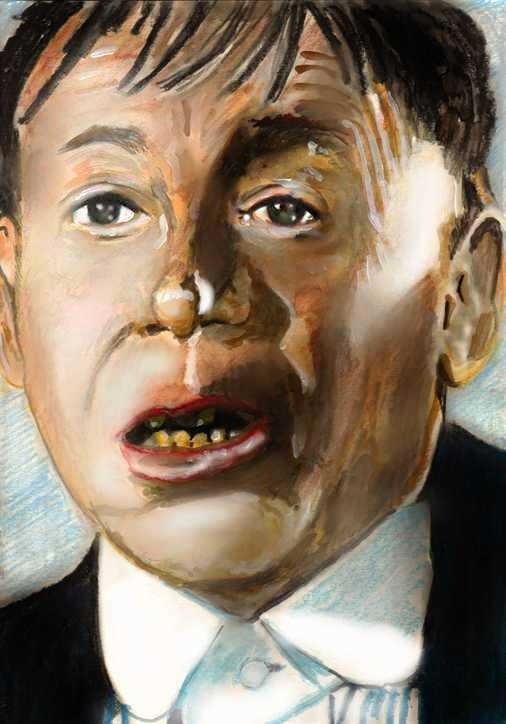 Sir John Mills CBE (born Lewis Ernest Watts Mills; 22 February 1908 – 23 April 2005)[1] was an English actor who appeared in more than 120 films in a career spanning seven decades. He excelled on camera as an appealing British everyman who often portrayed guileless, wounded war heroes. In 1971, he received the Academy Award for Best Supporting Actor for his performance in Ryan's Daughter. For his work in film Mills was knighted by Elizabeth II in 1976. In 2002, he received a BAFTA Fellowship from the British Academy of Film and Television Arts, and was named a Disney Legend by The Walt Disney Company.