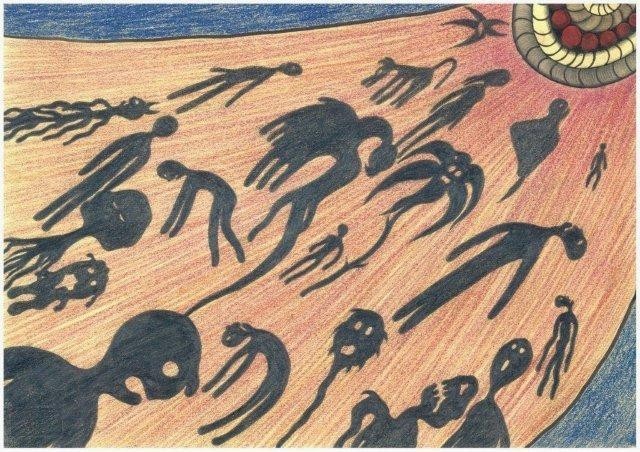 Everything that lives, will be come to his end. The energy leaves the body, called the soul and the like, carries in himself all the sins and good deeds, a glimmer of memory of what who were you then, what you have given and received. In a Fantasy World, exsist Wheel Final Judgments, which retracts into itself in complete silence, the soul of the dead creatures. Not even the wisest know of that substances is composed Wheel, much less what is happening in him and there anything after him. A 3 format