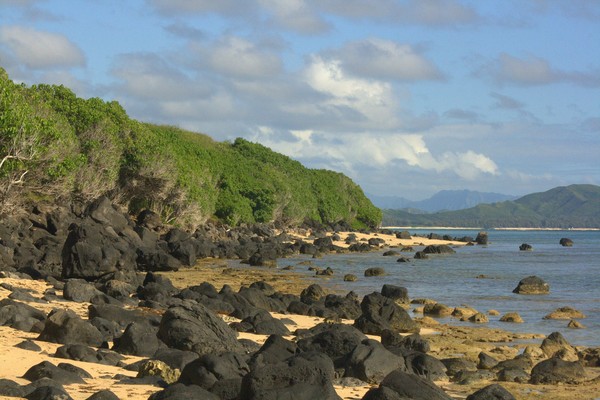 Dan: I had a whole big long follow-up comnemt, but I hit the wrong button it disappeared. (Argh!)But my main point was that the labor movement today is not actually a social movement. It's an economic special interest group working through political channels. If you picked up any book on labor today, you would think it were still a disenfranchised proletarian mass instead of a political force to be reckoned with. At the same time (Brayden has highlighted this as well), sociologists can't bring themselves to think of rightwing movements lacking political power and therefore they are understudied as social movements.In sum, social movement theorists are not actually studying social movements much of the time. Many times, they simply use the term to legitimize groups with similar politics to their own.

Wonderful textures, color, and contrast in this work.