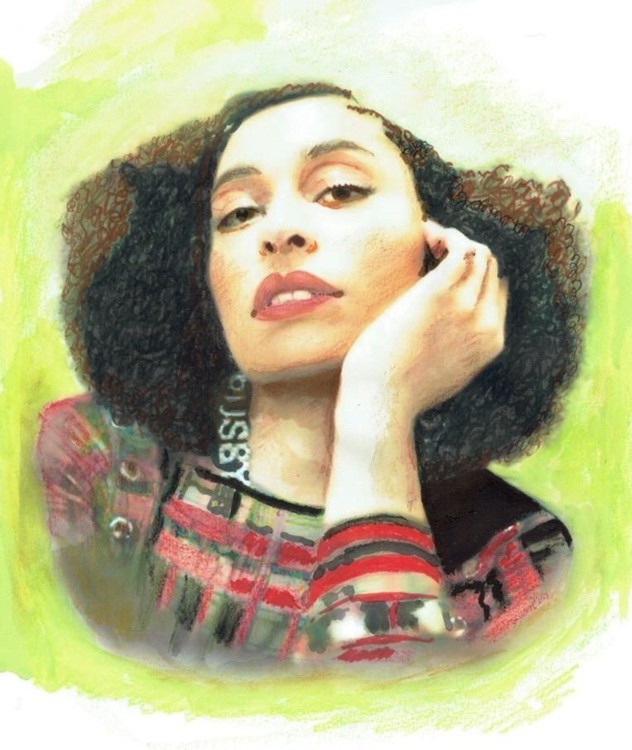 Celeste Epiphany Waite (born 5 May 1994) is a British singer and songwriter. In 2019, she became the fifth artist to top the BBC's annual Sound of... poll and win the Rising Star Award at the Brit Awards in the same year. Her debut album Not Your Muse was released in 2021 and debuted at No. 1 on the UK Albums Chart. It earned her nominations for Album of the Year, Best Female Solo Artist and Best New Artist at the 2021 Brit Awards. In the same year, she was also nominated for the Academy Award for Best Original Song for "Hear My Voice" from the film The Trial of the Chicago 7 (2020).