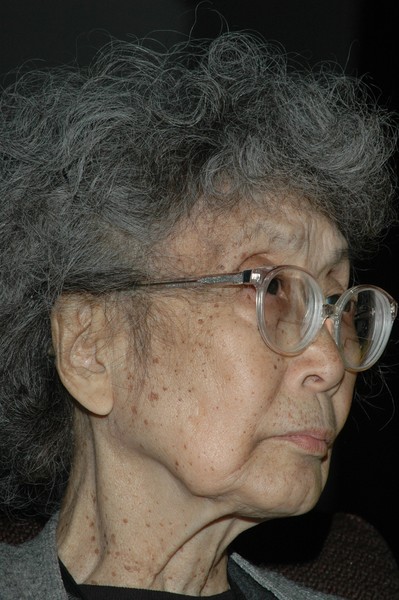 Malcolm X was, perhaps, the single most influential person on Yuri ... Yuri became active in Malcolm's Organization for Afro-American Unity (OAAU She was the only person in the organization that wasn't African-American. Yori was at the Audubon Ballroom, Manhattan N.Y. February 21. 1965, when he was gunned down. She cradle his head in her lap on the stage where he laided dying . She is a good friend and a true Woman Warrior.