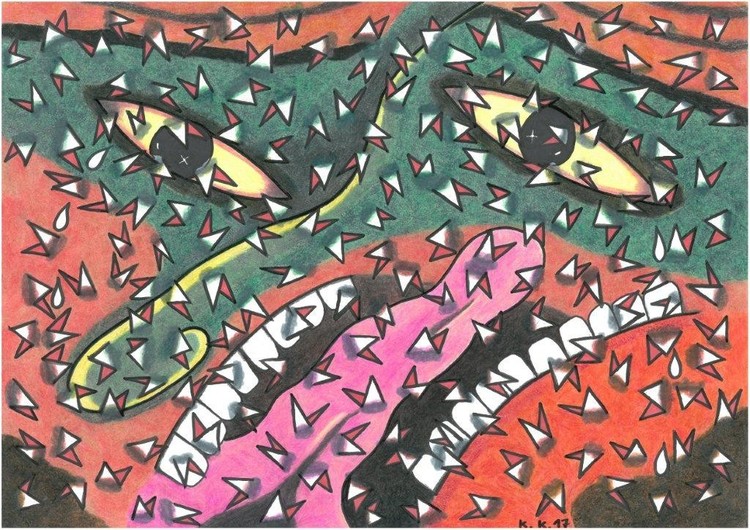 The problem of verbal aggression in the World of Fantasy is still being given too little attention if we takes into account the number of beings who suffer the consequences of this type of violence. Verbal aggression within a family, among married or loving partners, some communities, often becomes the heavy torture, which often puts the attacked creature into a state of hopelessness and depression, take away the will of life and soon make the zombies of that creature. if you are on some being loudly spoken and slandered by curses, is mocked by his everyday behavior with unpleasant objections, laughs mockingly at what somebody delights, and constantly provoking with harsh words, we speak of the verbal aggression of the primitive form. Agomir Gression, a respected member of the community, the head of a family, has developed from just him known reasons (hidden psychopaths), verbal aggression that can be called sophisticated and is regularly performed on his wife. Ms. Gresse, Pat's name, Hetic father, left her job because Mr. Agomir could not allow his wife to work if he could feed her. The same verbal aggression with Mr. Agomira is simple: Do not talk very loud, but stabbing a little bit. When is Pat sad, loud laugh. If Pat is a goodwill, be frustrated and talk about all the mistakes she has made, though it was long ago. It does not matter if Mr. Agomir is right about some of the claims, enough to repeat them repeatedly.