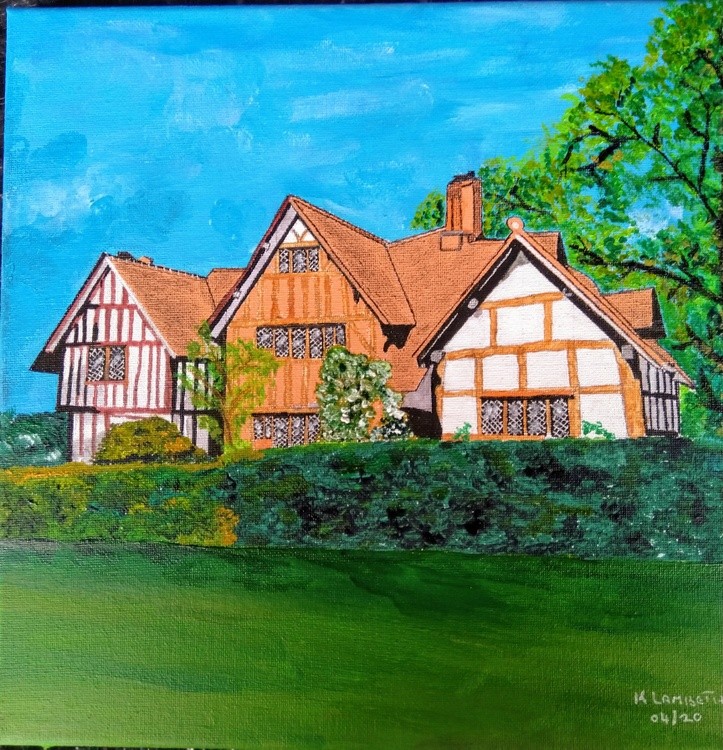 In the late 19th century, the Cadbury brothers started a cultural revolution. The brothers were philanthropists and Quakers. After making their fortunes through chocolate, they wanted to give something back to their workers. Don't forget, at this time most people lived in slums, with no running water or bathrooms. What they did, was build a village around their factory for the workers, a form of social housing, with all amenities, parks, schools, libraries etc. This is still running today, it's called the Bournville Village Trust. They did not believe in alcohol, so you will not find any public houses on the estate. They also found this derelict Tudor Manor House the other side of Birmingham, and had it dismantled and rebuilt on the village green.